Ethical Wills and Legacy Letters are different than a memoirs, an autobiographies, oral histories or legal wills. 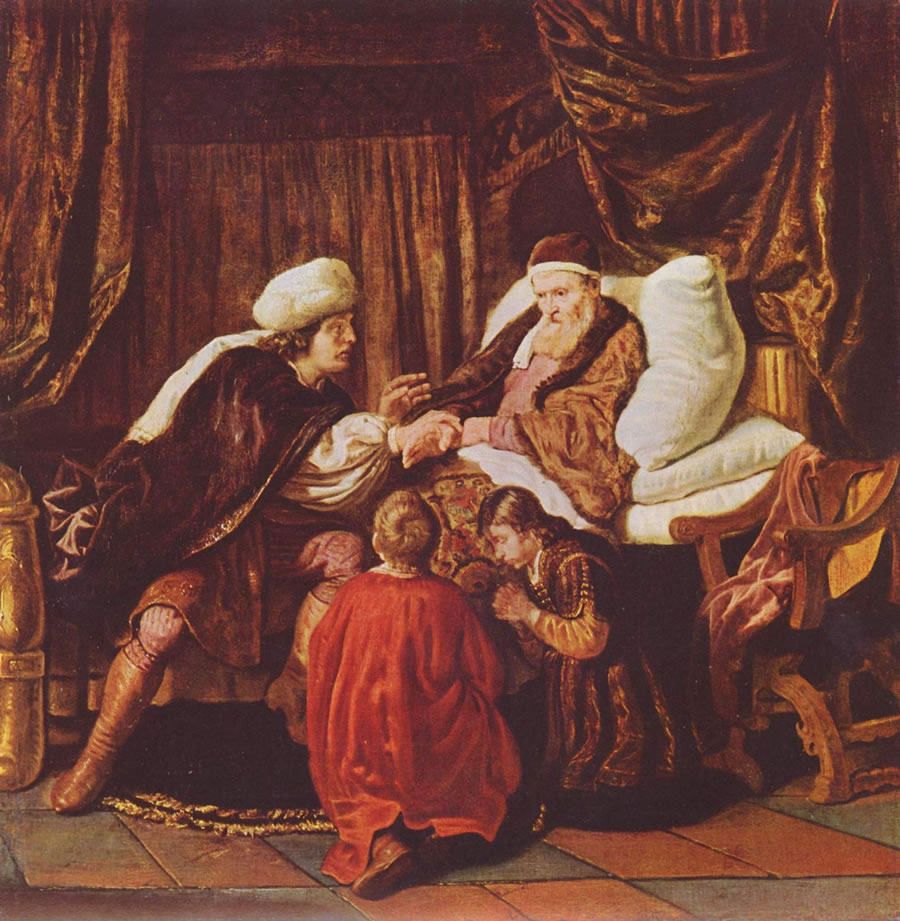 A Legacy Letter, sometimes referred to as an ethical will, is not an oral history, memoir, or autobiography. A memoir, autobiography or oral history documents the who, what and when, but a Legacy Letter is a more focused document. It explains the why, it shares how you felt, what you learned, and the impact life events had on you and your family.

What is the history of Legacy Letters and Ethical Wills?

A Legacy Letter, historically referred to as an Ethical Will, is a 3,500-year-old Jewish tradition. The template for the ethical will traces back to Jacob in the Bible. On his deathbed, Jacob gathered his twelve sons to offer them his blessings, moral directives and burial instructions- requesting that he be buried not in Egypt but in Canaan with his ancestors. Jacob orally expressed his ethical will individually to each son, but he did not invite his daughter, Dinah, to this gathering, for this tradition was predominately patriarchal until recent times.

There are a few other Biblical examples of ethical wills including the address of Moses and Joshua to the people of Israel, where Moses instructs the Israelites to be a holy people and teach their children ethical principles, and the ethical advice of David to his son Solomon. In the New Testament, Jesus offers his parting blessings, advice and commandment to his disciples.
Before the year 1000, early rabbis urged fathers to communicate orally to their sons their blessings, moral directives, and burial instructions. Between 1000 and 1800, it was the father’s obligation to write an ethical will to his sons, and attach this document to legal wills. The ethical wills were delivered to a son (s) after the death of the father.

The earliest ethical will still in existence was written by Eleazar, the son of Isaac of Worms (about 1050). When he was near death he became more aware of his mistakes as a father and decided to make up for it in his ethical will. For example, he said, “Think not of evil, for evil thinking leads to evil doing…. Purify thy body, the dwelling-place of thy soul…. Give of all thy food a portion to God. Let God’s portion be the best, and give it to the poor.” In his letter, he cites what his son should do, from reciting the Shema, a Hebrew prayer at the correct hour, to more practical instructions of keeping water at the bedside so the sons could wash their hands quickly in the morning when they get up.

Many of the requests in Eleazar’s ethical will as well as other ethical wills written during medieval times have evolved to become contemporary Jewish practices such as keeping the Sabbath, visiting the ill, consoling the bereaved, honesty, helping the poor and repairing the world (tzedekah) and keeping confidences. There is a deeply felt Jewish belief that a person’s acts during life are the only things that will follow them after their death. An ethical will helps document these acts into life lessons in perpetuity.

Ethical wills became less popular during the second half of the first millennium, but were discovered in the remnants of the Holocaust, inside books, published in ghetto newspapers, or as notes carved on synagogue walls. In the last two decades, as more people search for spirituality, meaning and purpose in their lives, ethical wills have gained popularity. I hope you will join us at this ancient table and continue this amazing tradition of writing letters to loved ones.

We'd Love to Hear From You!